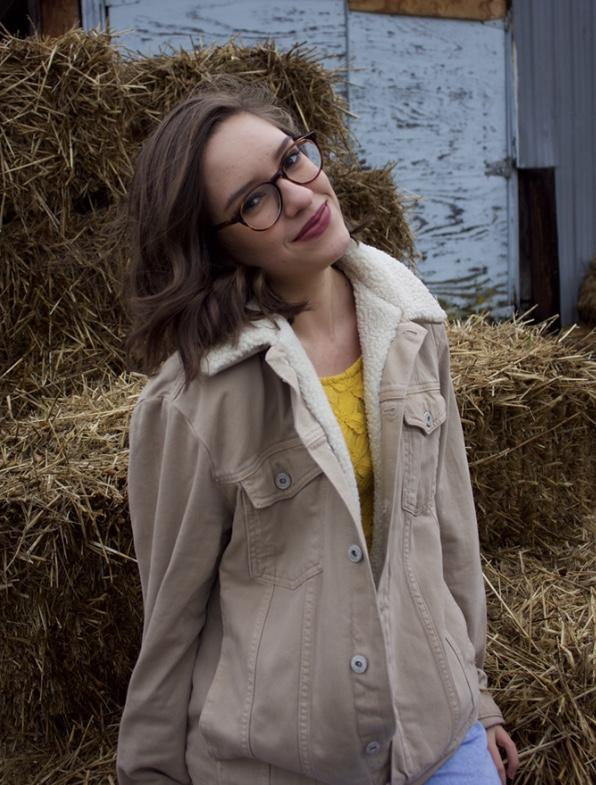 A year ago, Moonlight, directed by Barry Jenkins, won Best Picture at the 89th Academy Awards. I remember watching the absolute chaos on my screens, as they announced the wrong winner, claiming that La La Land was the Best Picture winner before quickly correcting their mistake and announced that Moonlight was the true winner. The immense joy and pride I felt when I heard that this film got the recognition it deserves, is one that only cinema can provoke in me.  A year later I was desperately hoping that one of the films that made me feel the way Moonlight did would win the same title.  I was rooting for Get Out, directed by Jordan Peele, because it pushed boundaries, generated conversations, and reminded me of why I fell in love with film in the first place. Sadly, Shape of Water, directed by Guillermo del Toro, was the winner of Best Picture for the 90th Academy Awards and to say the least, I did not get that same feeling of joy, and here is why.

A picture that is equally thought provoking and emotional as it is beautiful is, in my mind, what deserves the title of Best Picture. Casablanca (1943), The Godfather (1972), Rocky (1976), and Forrest Gump (1994), are all past winners that will go down in film history as truly some of the best films ever made. But then there are a few that we look at and ask ourselves some questions; one, “what is this?” two, “is it even worth watching”? and three, “how did this win best picture?”. I am worried that this will be the fate of Guillermo Del Toro’s best-picture-winning-movie, Shape of Water.

Shape of Water is a dark and mystifying fairytale set during the Cold War. It tells the story of Elisa, a mute cleaning lady working in a high-security government lab, falling in love with a fish-like creature brought from South America a to be held by the government. I suppose the goal was to see two outcasts that were falling in love, to root for them wholeheartedly, despite how uncomfortable we may be in the process.

There may not be rules for art, but there are two things we can say for certain: one of art’s purposes is to evoke emotion, and in that, it’s completely subjective.

For me, it was hard to empathize with the protagonist, Elisa, because, well I’ve never been in love with a fish, and secondly, the connection between the two didn’t make me feel anything. I did not care about the fate of the relationship between Elisa and her fishman, and although the stunning visuals and tone of the movie were captivating enough, it couldn’t save the whole movie.

This is not to discredit the amazing performances made by the actors. Sally Hawkins did one of the hardest things an actress can do: make us love her without saying a word. Although I may not be able to relate to her relationship, I understand that she is coming from  a place of desperation. She’s never met someone who understands being ostracized the way she has been her entire life, and that’s what this creature was for her. I think that is a beautiful thought, but it still doesn’t have me sold.

I know I am not alone in my apathetic feelings towards this film, and that’s what is most concerning, because while I do think this movie deserves praise, I don’t think it will be immortalized like some of the movies that have won before it.  Will Shape of Water drift into the land of forgotten oscar winners such as, The Broadway Melody (1929), The Greatest Show On Earth (1952), Crash (2004), and The King’s Speech (2010)? – I suppose  only time will tell.